Our Story: Axles to Enable Innovation

Rising electric-vehicle (EV) trend has been drastically changing the automotive industry, where Bus & Coaches shine out as the most rapidly influenced segment.

E-Buses don’t break many speed records, but they are surpassing the growth of every other EV segment: they constitute the fastest-growing part of the EV market, with a compound annual growth rate of more than 100% since 2013, compared with 60% for fully electric passenger cars. Given the targets in European Commission Report and aggressive growth rate observed, 75% of urban buses sold in Europe is expected to be electric in 2030.

Influenced under the strong shift-to-electric trend, market and competition dynamics are changing rapidly.

New players started to arise in the competition, which are similar to aggressive technology companies rather than vehicle manufacturers. Characteristically, these companies are well-funded, agile and very highly competent in software technology, which are aiming a market disruption against the slow-moving “old-school” OEMs.

Chinese manufacturers have significantly increased their presence in Western markets. Driven by their high volumes achieved in China, they raised a significant expertise and price competitiveness (especially in e-Bus segment).

However, it has never been easy to innovate with off-the-shelf axles!

As known, highly consolidated axle market has always been dominated by few global giants and vehicle manufacturers have been pushed to build their vehicles with these standard products.

Originated through VOITH Turbo, in 2014, BRIST Axle Systems S.r.l. is set to change this phenomenon!

BRIST Axle enables vehicle innovation through its unique, complete and customized axle solutions. With its bus & coach segment focus, BRIST Team specializes in delivering market-changing axles to the reputable OEMs across the globe.

BRIST is motivated to serve building a sustainable world, while investing on people and environment 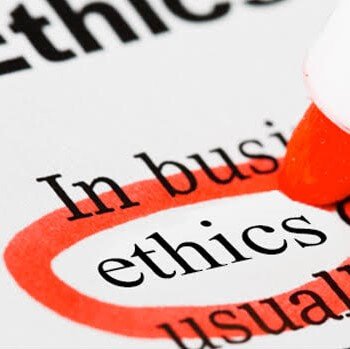 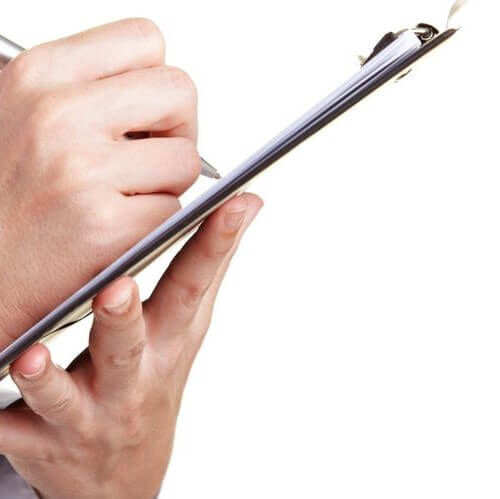